In this section, we’re going to provide effective guidelines for you to follow in order to safely administer ipamorelin, store it and generally get the most out of it.

Getting The Most Out Of Your Ipamorelin

Most secretagogue varieties require the user to dose at a rate of 1 mcg per kg of bodyweight, however; ipamorelin has been shown to increase its effectiveness as its intake level increases.

As such, doses are fairly open ended. As a general rule of thumb, most users choose to implement between 200 – 300 mcg three times per day.

When integrating in this fashion, the user would administer one dose in the morning, one late in the afternoon and one before sleeping. It’s also worth noting that some choose to dose three times per week but at a much higher level.

The theory behind dosing in this manner is that it averts the buildup of antibodies, thus ensuring that the body is unable to adapt to the presence of ipamorelin and increase its resistance to it.

When integrating in this fashion, a user may choose to dose at an intake of anywhere between 1,500 mcg – 3,000 mcg.

Whilst this latter dosing principle may make some sense when integrating peptides that lose their effectiveness over time through desensitisation, ipamorelin has not been linked with such issues provided you wait ample enough time between doses (3 hours.)

As such, there is little reason to administer it in this latter fashion. 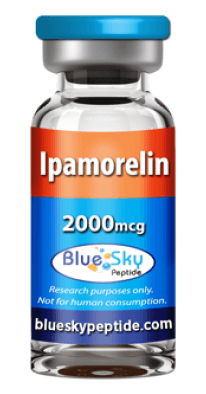 Although most peptide users are accustomed to there being a saturation dose; this principle does not appear to be applicable with ipamorelin.

One of the main reasons why it is such a breakthrough product in the secretagogue field is because the user can literally “fine tune” their dose according to their specific needs.

Should you wish to deliver the highest “impact” possible by releasing as much growth hormone at once as you can, you can simply choose to increase your dose to say 1,000 mcg in a fairly extreme example or double the “common” range at about 600 mcg.

It’s reasonable to assume that the more extreme the dose, the higher the risk that adverse issues may arise. With that said, all evidence so far suggests that this is a relatively safe product, even when taken at higher doses. 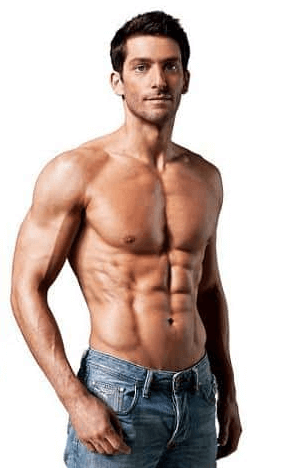 The correct dose timing of ipamorelin largely relies on the kind of effect you’re hoping to achieve when utilising it.

More experienced users would opt for an “all-day” sustained release, whereas others may simply choose to implement it at the times where they felt it would yield the most benefit.

For instance, those choosing for the “all-day” release format would administer one dose in the morning, one early evening (likely after training) and one before sleeping. You could even build on this further by having four separate doses throughout the day for complete coverage from dawn til dusk.

Others may instead choose to implement their doses say once in the morning to trigger an initial release, followed by another dose post training. The key factor in ipamorelin dosing lies in ensuring that you wait three hours between injections; should you do this, you are fairly unrestricted in terms of how many times you can administer it throughout the day.

There is no wrong or right frequency – timing is also dependant on your goals and experience level. Should you be a novice for example then once in the morning and once after training would be wise.

Those with more experience would definitely benefit from a more frequent dosing schedule of three to four times per day. 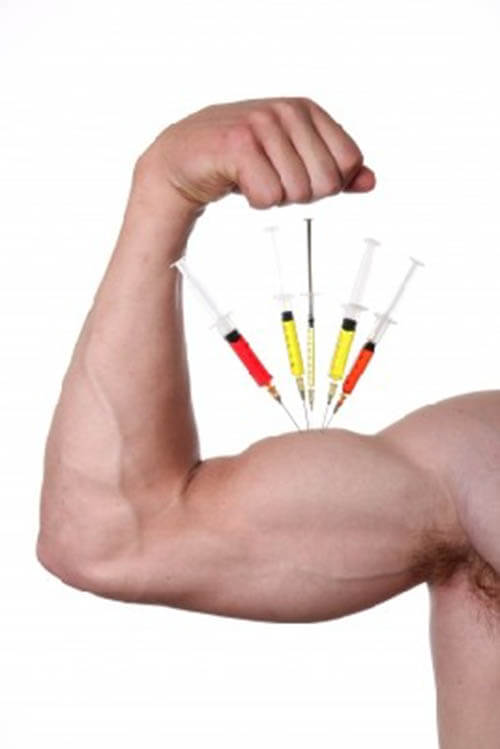 There is nothing wrong with implementing ipamorelin according to your specific goals. Unlike anabolic steroid users, growth hormone users tend to vary more in regards to their demographic; this is because growth hormone secretagogues can be as useful for developing health as they can for developing aesthetics, whereas steroids tend to be resigned more to performance and aesthetic development only. 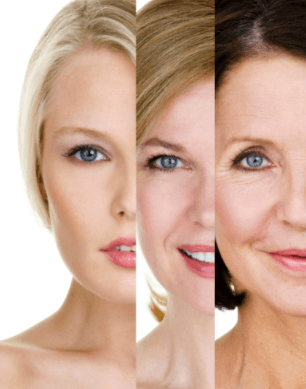 When implementing ipamorelin for health benefits only this is the only instance where sticking with 1mcg per kg of bodyweight should prove sufficient for the user.

This is because they do not need to create a “large” impact for aesthetic purposes in terms of advancing anabolism to any significant degree. As a result, this minimum dosage range will likely more than suffice in this scenario.

The Relevant Ipamorelin Dose For Cutting

As with the bulking dosage; how much ipamorelin you should implement during a bulk or a cut is fairly open ended and will largely depend on the user.

As a general rule of thumb, it would be wise to start with an amount that is the equivalent to double the dose of your “mcg per kg” dose. I.E – those weighing 80kg would implement 160 mcg per injection.

Generally speaking, sticking with roughly 200 mcg per dose will also be effective and should provide sufficient enough strength to assist with fat burning / lean tissue retention.

The Relevant Dose For Bulking

When implementing ipamorelin for bulking purposes, the user needs to create the strongest surge of GH possible with each “pulse”, thus ensuring that their anabolic capacity increases potently.

How an individual achieves this result is largely going to rely on their preferences as opposed to any predetermined dosage guidelines. As per dosing for cutting, the user should start with a “minimum” level for achieving this end result and consider building on it depending on their current experience with / tolerance for ipamorelin.

Your minimum dose for bulking should be roughly three times your “mcg per kg” of body weight dose. For instance, an 80kg user would integrate 240 mcg of product.

With this said, 300 mcg per dose is likely going to be an effective starting point for users on a bulk as a general rule of thumb. Users then have the option to “upscale” this dose according to their preference being that the body does not desensitise to ipamorelin regardless of the dosage level.

What Is Boom Dosing?

Boom dosing simply involves administering ipamorelin at an excessively high level when compared to your “normal” injection doses. Users may choose to implement a “boom” during a time frame where they feel it will serve the most beneficial purpose.

For instance, you may normally implement ipamorelin at an intake level of 300 mcg per injection – for “booming” purposes, you may decide to utilise 1mg (1,000 mcg) during the post workout or pre bed window in an attempt to instigate an enormous surge of anabolism.

The logic behind boom dosing is fairly sound (or that is to say, it is when using ipamorelin) as an increased dose in this instance would lead to enhanced release.

When using other peptide varieties however, the effectiveness of this tactic is dubious to say the least owing to the manner in which the body “acclimatizes” to them.